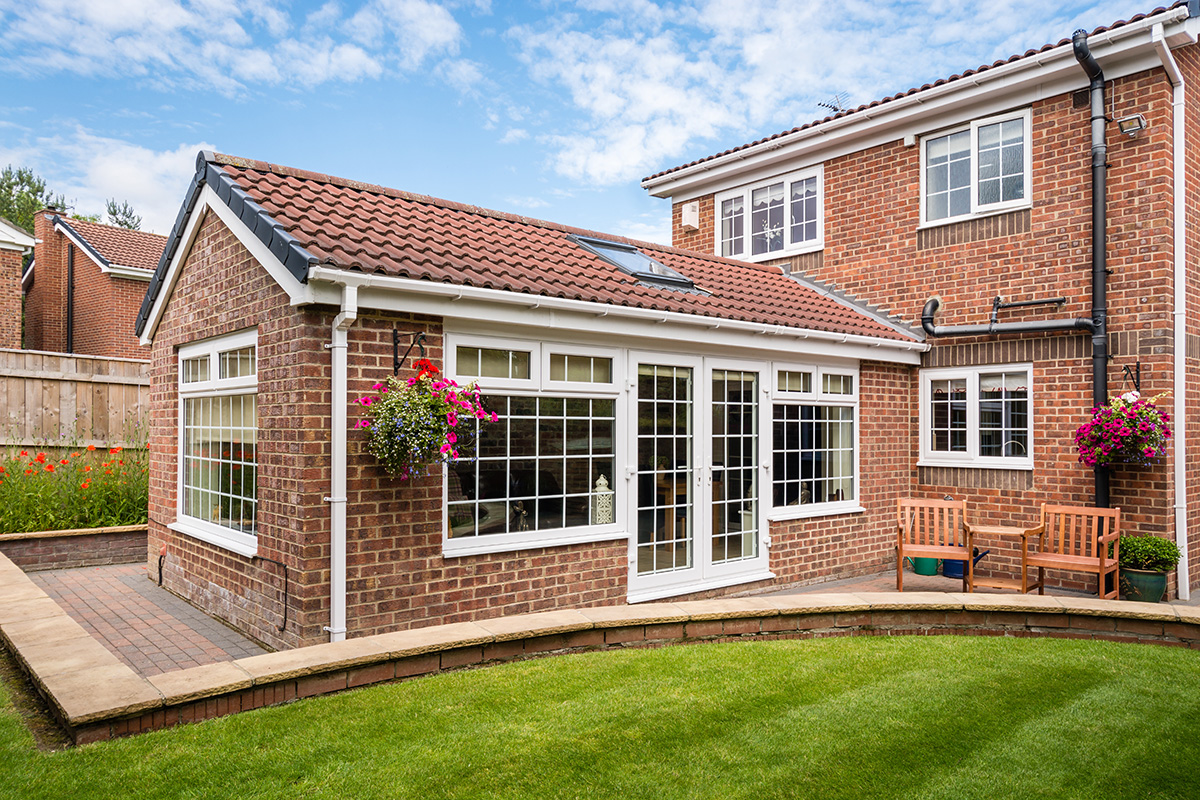 It is fair to say that the vast majority of modern windows and doors are manufactured using uPVC, which stands for Unplasticised Polyvinyl Chloride. With uPVC, you get windows and doors that don’t require much maintenance, won’t warp or rot over time, and will last for many years to come.

But how did the industry come to use uPVC? Here’s a quick history lesson…

The beginning of double glazing

Double glazing first entered the consumer space in the 1970s. At that time, windows and doors were being made with aluminium, which also affords a number of advantages and is still used today. But it wasn’t until the 1980s that uPVC started to overtaken aluminium as the double glazing material of choice.

This was due in large part to certain drawbacks of aluminium. For example, the frames would form condensation during winter because of ineffective thermal break systems. In contrast, uPVC is a more resistant material and offered better versatility all-year round.

Before long, the adaptable nature of uPVC was being used to create externally glazed windows and leaded designs. Moulded uPVC panels then became available, which offered consumers a ‘mock wood’ style. As a result, uPVC not only provided practical benefits, it also had an aesthetic advantage too.

The rise in popularity of uPVC

During the 1990s, uPVC windows became commonplace in many households up and down the country. By the year 2000, the majority of manufacturers offered internally glazed windows with softer shaped frames and better security features.

However, ugly and ill-fitting black gaskets around the glass remained an issue. Although white alternatives were released, they didn’t last long due to a visible build-up of dirt and mildew, with many consumers switching back to black gaskets.

The introduction of timber-alternative windows and doors

At Colne Valley Windows, we have a full product range of uPVC windows and doors to suit your requirements:

Recent Posts
Archives
Categories
Copyright 2017 Colne Valley Windows, All Rights Reserved | Web Design & SEO by SEO & Web Ltd.
We use cookies to ensure that we give you the best experience on our website. If you continue to use this site we will assume that you are happy with it.OK