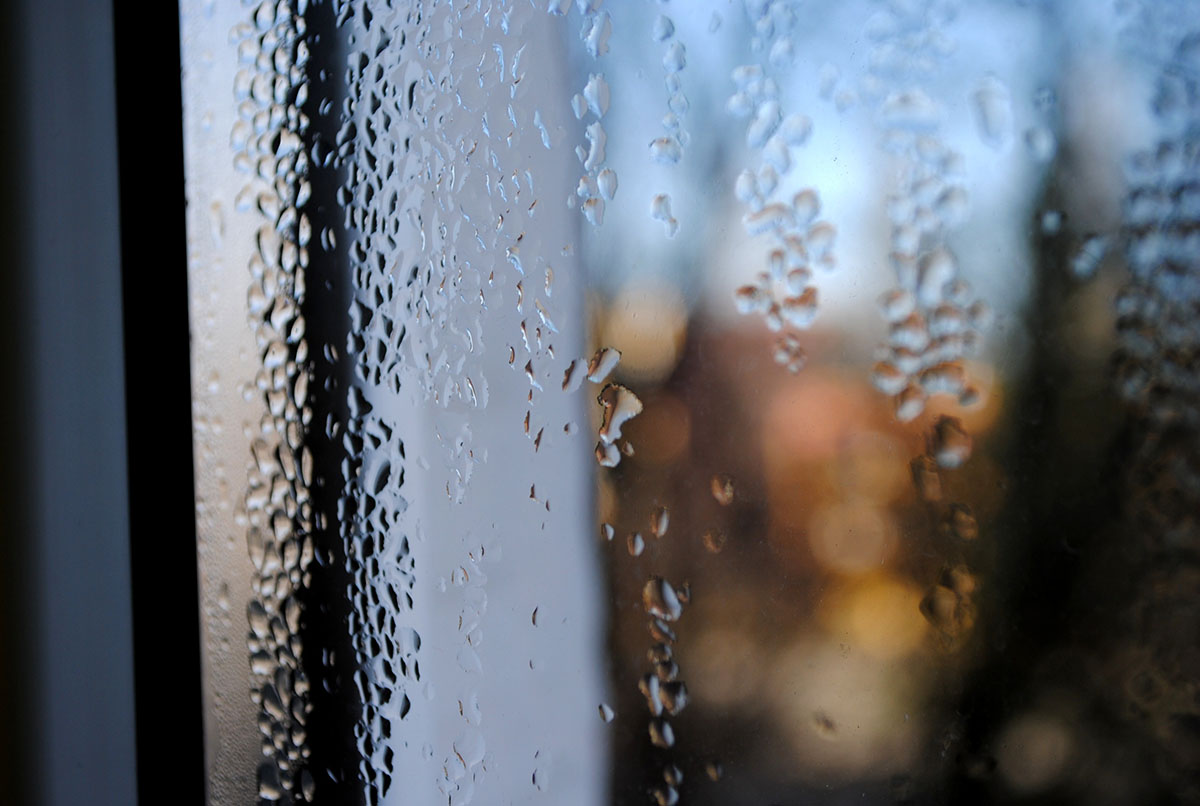 At one point or another, you have probably encountered condensation problems in your home. A lot of the time, most people will put this down to the climatic conditions and simply wipe the condensation away so they can see outside again.

However, condensated or even cloudy windows could be a sign of something more serious. But rather than fretting over the money it might cost to rectify the problem, you could actually be reaping many additional advantages such as better ventilation and greater energy efficiency.

According to National Geographic, condensation is defined as:

“The process where water vapour becomes liquid. It is the reverse of evaporation, where liquid water becomes a vapour. Condensation happens one of two ways: Either the air is cooled to its dew point or it becomes so saturated with water vapour that it cannot hold any more water.”

What causes condensation and cloudy windows?

In addition to poor ventilation, condensation and cloudy windows can be caused by an old glazing unit breaking down. Essentially, double and triple glazing aims to create an airtight layer of gas or air (depending on the rating) between the layers of glass. But when this seal breaks down over time, its insulating properties are lost and can result in condensation or cloudy windows.

How can you avoid condensated or cloudy windows?

Although better ventilation can solve condensation issues, cloudy windows are a bit more complicated. Sometimes the glazing units are replaceable but it is not always cost-effective to do so, especially with older frames made from inefficient materials.

For this reason, you should strongly consider replacing your windows with frames made from modern materials like uPVC, which are not only more energy efficient but also afford several other advantages.

What are the advantages of replacing condensated or cloudy windows?

With the very best A-rated windows, you could save up to £160 a year on your gas central heating bill according to the Energy Saving Trust. Households with electric heating could even quadruple their savings, meaning new windows will pay for themselves in next to no time.

Windows made from a material like uPVC are also incredibly durable in the face of adverse weather conditions, don’t need much maintenance over their lifespan, and can dramatically improve the aesthetic of any property.

Recent Posts
Archives
Categories
Copyright 2017 Colne Valley Windows, All Rights Reserved | Web Design & SEO by SEO & Web Ltd.
We use cookies to ensure that we give you the best experience on our website. If you continue to use this site we will assume that you are happy with it.OK