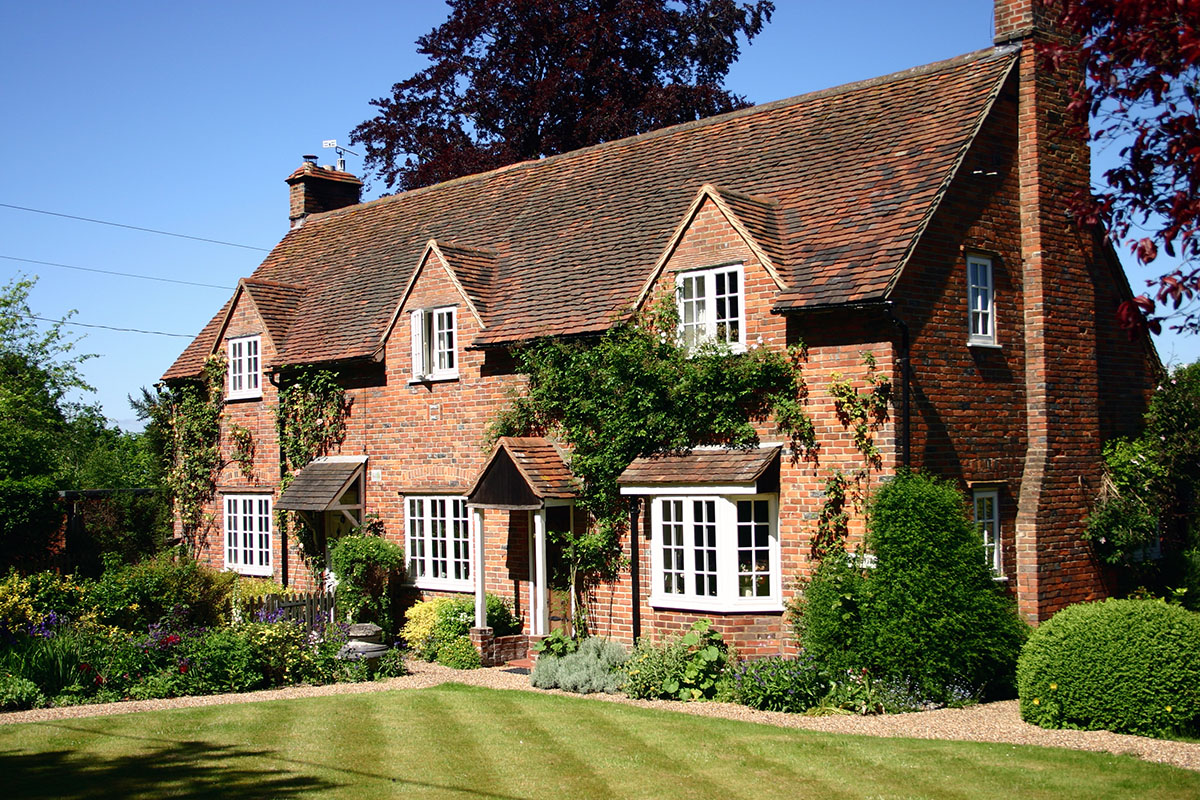 Along with being an uncomfortable nuisance, cold draughts can also be extremely expensive, especially if you live in an older house. Historic England reports that older buildings lose 15-20 per cent of their heat through draughts, which could result in higher energy bills trying to compensate for colder temperatures.

For this reason, many people look to better insulate their properties by plugging every hole or gap where warm air escapes. However, this isn’t always the best course of action, as you could be shutting off important points of your home that allow it to breathe.

For example, underfloor air bricks and extractor fans actually help your home get rid of stale air, reducing the chance of condensation and mould. What’s more, fresh air will also make its way into the property, allowing for a more pleasant smell.

Having said that, there are a few ways in which you can stop warm air escaping with these DIY draught-blocking ideas.

Around windows and doors

One of the most common areas where you’ll find a cold draught is around single glazed windows and doors. The same can also be said for poorly fitted double glazed units that feature small gaps and holes.

In order to reduce cold draughts, you may want to look at products including sealants and fillers. However, these are usually quick fixes to a more serious and substantial problem. More often than not, you’ll need to invest in new double glazed windows and doors to get rid of draughts completely.

Sometimes the old ways are the best. Despite the fact that draught excluders have been around for many years, they remain an effective option for trapping warm air within your home. On top of that, draught excluders can also introduce colour and design into a room.

The only problem you’re likely to face with a draught excluder is that it may not be the right size for your windows and doors. Thankfully, it’s possible to make your own draught excluders using readily available items such as self-adhesive foam.

Open fires are still an effective and attractive way to heat a home. But when there isn’t a fire in the grate and the flue is open, cold air will soon make its way down the chimney and into your home.

Chimney plugs are made of small, tough plastic and can be placed into chimneys to prevent cold draughts. But apart from that, this is one of the drawbacks of open fires that you just have to live with.

When pipes are inserted into walls, there is a chance that small holes and gaps will be left behind, through which cold draughts can enter your home.

Common places where you might find openings to the outside include under the kitchen or bathroom sink. Although you can plug them up with a foaming sealer, be careful not to put pressure on the pipework, otherwise a cold draught won’t be the only thing flooding your house this winter.

ColdDoorsDraughtWindowsWinter
Share This
Recent Posts
Archives
Categories
Copyright 2017 Colne Valley Windows, All Rights Reserved | Web Design & SEO by SEO & Web Ltd.
We use cookies to ensure that we give you the best experience on our website. If you continue to use this site we will assume that you are happy with it.OK